Eiffel Tower, Paris, France- I’m sure you are surprised to see the most photographed monument in the world featured on a list of places that you cannot photograph. But in reality, when the Eiffel tower is lit up after sundown it is classified as an art installation making it fall under copyright protection. Even if you click a few snaps, you are not supposed to post those pictures online or distribute them for commercial purposes.

Sistine Chapel, Vatican City, Rome, Italy- Another of the famous places where you cannot take pictures to your heart’s content. The reason being- 20 years ago Japan’s Nippon Television Network Corporation won the exclusive rights to photograph and make videos of the chapel for their restoration of the artworks in the chapel which cost $4.2 million. Even though the project is finished, the ban still remains in place.

Michaelangelo’s David, Florence, Italy- There are a lot of pictures of Michaelangelo’s magnificent marble statue, but if you are spotted sneaking in a picture of the sculptor, be ready to get yelled at by the guards there.

Taj Mahal, Agra, India- You can take as many pictures as you like of the Monument of Love, but not from the inside. The Taj Mahal is a mausoleum and it is disrespectful if you take pictures of the tomb from the inside.There is security in place who will ask you to not take pictures and don’t try to sneak in your phone, they will see it. 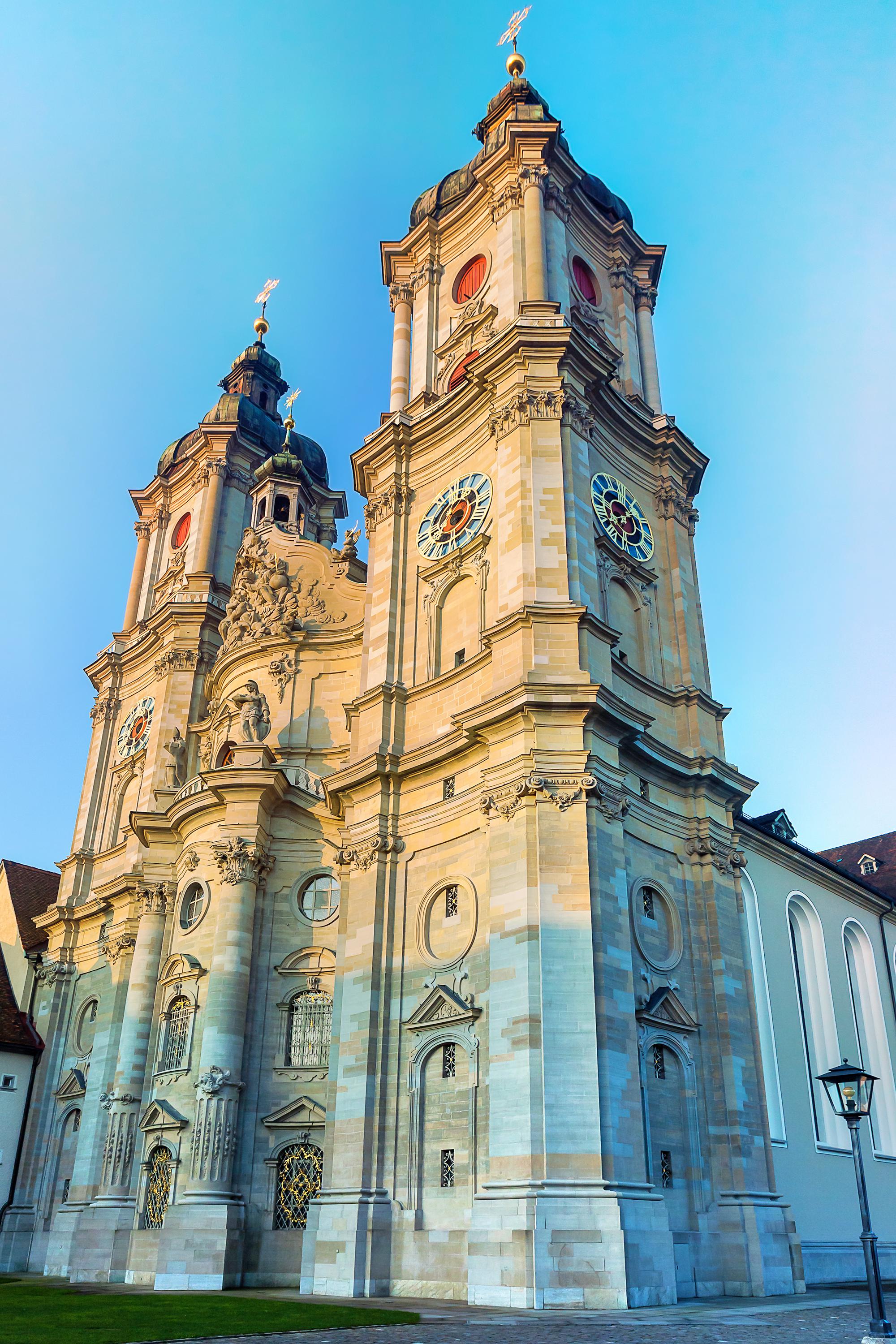 Kumsusan Palace of the Sun, Pyongyang, North Korea- A thorough body check with a walk through a wind-blowing machine- that is North Korea’s Kumsusan Palace of the Sun for you. Upon entering you need to surrender all your belongings at the entrance apart from your wallet. So you don’t carry dust with you, a wind-blowing machine will dust you off, before you are allowed to enter the mausoleum of former heads of state Kim Il-sung and Kim Jong-il. Two clear crystal sarcophagi store the bodies and photography should be the last thing you should worry about.

The Library at the Abbey of Saint Gall, St. Gallen, Switzerland- One of the oldest libraries in the world, this ancient edifice was founded in circa 719 and houses manuscripts that date back to the year 1,000. You will be searched by the guards upon entering and make sure to wear soft shoes so as to not damage the floors of the library.

Valley of Kings, Luxor, Egypt- You could be fined as much as USD 115 (approx. Rs. 9,300) if you are caught sneaking a camera to these famous tombs and monuments. As soon as you enter you will be searched so be advised to not carry your camera unless you want a dent in your pocket.

Golden Gai, Shinjuku-Tokyo, Japan- A dingy valley in Tokyo’s Shinjuku district housing 290 bars. Yes, you read that right. This alley is a great place for a night out to experience the post-war 1950s Tokyo although taking pictures of the street is prohibited. The Golden Gai alley was once a thriving market for sex workers and the Japanese are still apparently not over it.

Nancy Tartaglione The BAFTA Film Awards are being “revitalized” with a new format set for the...