Kiara Advani talks about her character in Govinda Naam Mera 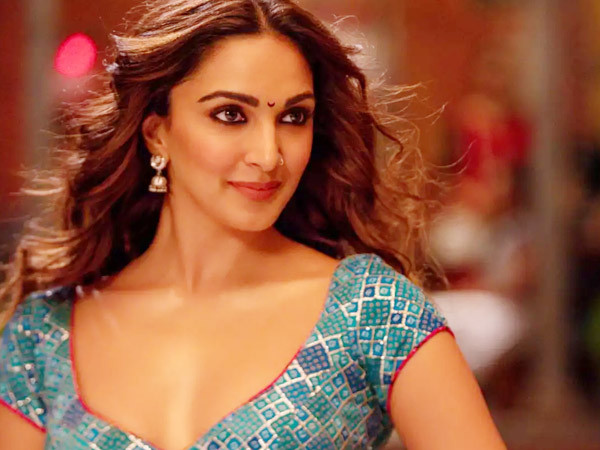 Kiara Advani, Vicky Kaushal, and Bhumi Pednekar play extremely quirky, out-of-the-box characters in Govinda Naam Mera. Kiara Advani’s part as Suku in the film is a full role reversal from her actual life. Kiara left no stone unturned while preparing for the role of Suku, a typical Maharashtrian girl. 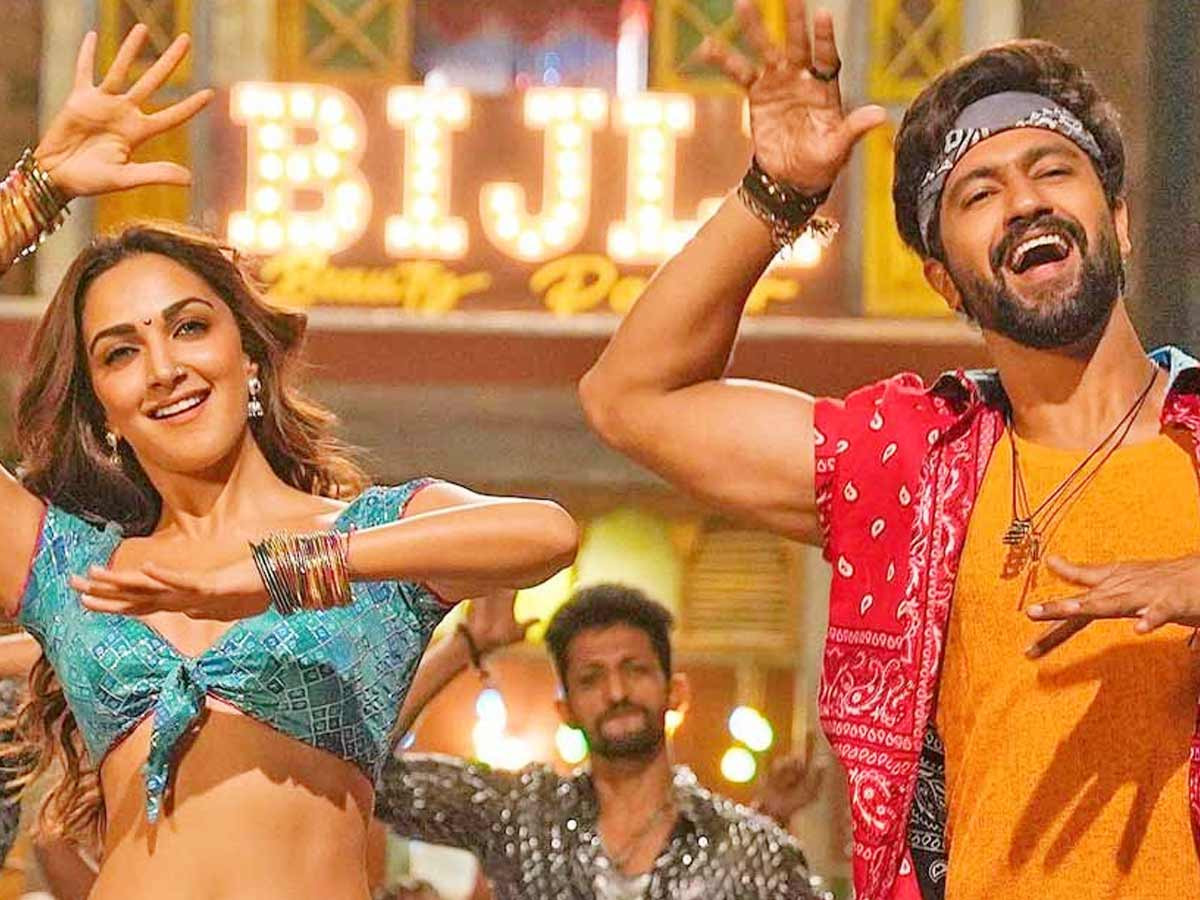 Talking about the preparation that went on behind the scenes, Kiara said, “Suku is a very new character for me to play on screen and is unlike anything I have done before. There is a particular way in which she speaks, a way in which she walks and talks. I had to pick up nuances. But I had Shashank to guide me through it. She speaks very fast, she speaks with a certain twang. She is a Marathi girl so I had to pick up certain words, certain flavours of the language to incorporate. She’s also a background dancer so there’s a certain body language that had to come into her. A certain styling, the way she sits, the way she walks, the way she is constantly like as though there’s a background score. These little nuances were very important to make Suku who she is and I have to completely thank Shashank because he sat with me, we did a lot of readings, he also got a dialect coach for me and a Marathi coach for me to get the beats of the language correct, to sort of pick the language and character.” 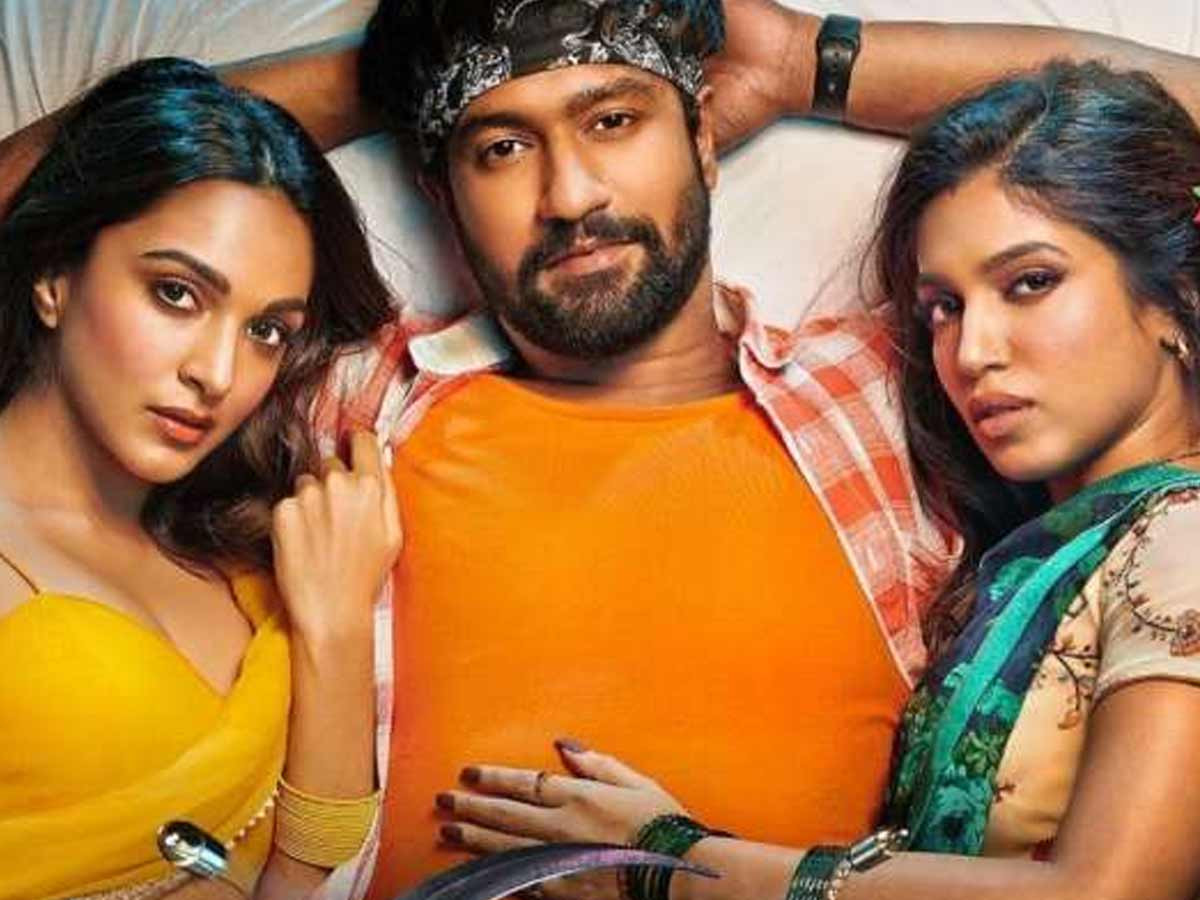 Govinda Naam Mera, directed by Shashank Khaitan and starring Bhumi and Vicky, is a hilarious murder mystery that will premiere exclusively on OTT on December 16, 2022.