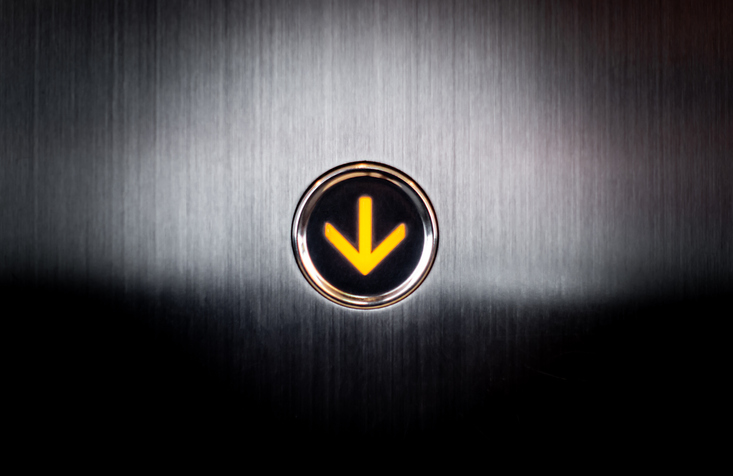 Transaction volumes have been rising across the healthcare sector in 2022, driven in large part by private equity, according to a report released Thursday by PwC. But megadeals and valuations in the sector are being negatively impacted by changing economic headwinds, a trend that is expected to continue into 2023.

Year-over-year healthcare deal volumes increased in the first three quarters of this year, the report showed. There has been a bit of a slowdown so far in the fourth quarter, though — there were 251 announced deals in Q4-22 through November 15, compared to 307 in the same period in 2021.

While deal volume grew this year, deal values have declined from their 2021 peak. Deal values have gotten smaller as PE firms roll up multiple small companies into single entities. Additionally, add-on transactions have contributed to a bigger portion of deals this year, meaning PE investors made more investments in add-on companies than they did for companies they view as a starting point for more acquisitions.

During that time period, the home health/hospice sector’s 114 deals were valued at $19.5 billion. The significant growth in deal value for home health/hospice is likely driven by the interest in alternative and accessible care models that was sparked by the pandemic. This subsector’s growth in deal value was propelled by two megadeals – CVS’ $8 billion acquisition of Signify Health and Optum’s $6 billion acquisition of LHC Group.

In its outlook for 2023, the report suggested the healthcare sector will have more club deals and non-controlling investments. Club deals occur when multiple PE firms pool their capital to acquire a company, and a non-controlling investment refers to when an investor owns less than half of outstanding shares and does not have control over business decisions. There are a number of macroeconomic factors that will contribute to this trend, said Nick Donkar, PwC’s U.S. health services deals leader.

“Higher interest rates, increased competition for assets and the ever growing amount of PE dry powder are a few of these factors that may contribute to PE firms joining forces with other PE entrants, and also strategic investors, to effectuate successful deals for 2023,” he said.

The report also predicted increased divestiture activity in 2023. Both for-profit and nonprofit organizations are analyzing and adapting their growth strategy which means they are re-evaluating their current portfolio of assets. Donkar said this “strategic rationalization” will continue in 2023, resulting in the potential divestiture of non-core assets or other assets deemed not strategic or not critical for future growth.

Next year, PE investors may cash out on their healthcare portfolio companies in order to deliver their limited partners with marked returns, the report said. This prediction is a function of the historical holding period for overall PE investments, which is usually three to five years, Donkar pointed out.

“Based on the growth in healthcare deal activity from September 2020 through the most recent quarter, the middle to end of 2023 would be the natural time evolution for some of these assets to begin coming to market,” he said. “All of this is to say, the overall macroeconomic conditions and individual performance of the portfolio companies and assets will ultimately dictate the timing of exits.”

Previous article
Disney+ With Ads Is Here, and It Doesn’t Work on Roku
Next article
Total crypto market cap falls to $840 billion, but derivatives data shows traders are neutral